Congratulations to our Class of 2019 on achieving some brilliant exam results with over half the year group achieving at least 7 passes.

Our Modern Foreign Languages departments repeated their outstanding successes of last year by gaining a 100% pass rate for the second successive year alongside some excellent individual grades, including the top grade 9 from Yashni. We are delighted that over 40% of all MFL grades were equivalent to the old A grade or better (i.e. 7 or above).

Geography and Food Preparation & Nutrition also recorded 100% pass rates for the second successive year and were joined by several other departments including Psychology, Photography and Art & Design in reaching this milestone. The Physics department also enjoyed success with over 50% of Physics candidates gaining a grade 7 or higher.

There are also a number of students who deserve a special mention including, Jamie, Joe, Hamzah, Elias, Amar, Yashni and Amelia who all achieved passes in at least 9 subjects with several of them accomplishing at least 4 grades at 7 or above. Elias was particularly successful attaining 5 grade 8s among his 9 passes. Finally, well done also to our Head Boy, Joe, who studied Music outside of the normal timetable to gain an incredible 10 GCSE passes.

This is another successful year for Hulme Hall and we, as a school, are so proud to see our pupils fulfilling, and in many cases exceeding, their potential. 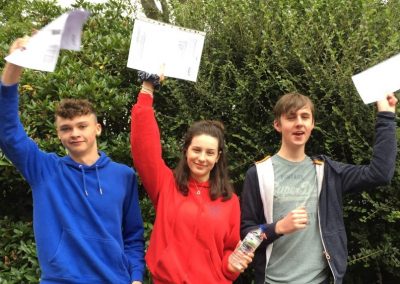 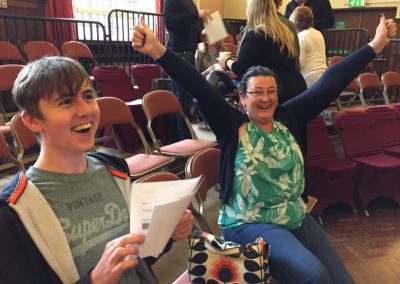 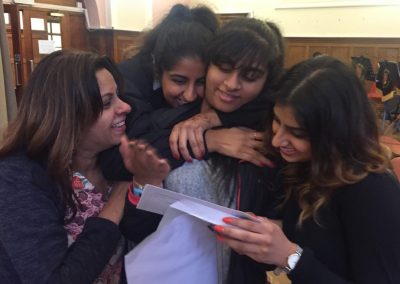 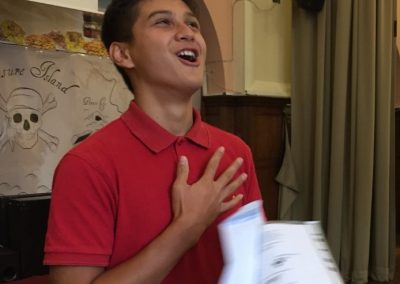 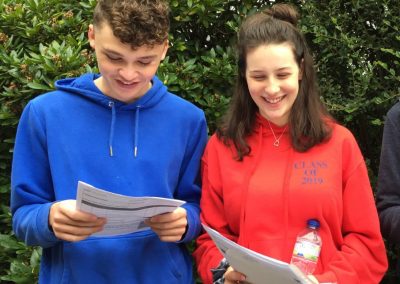 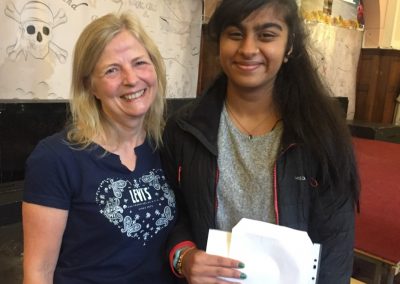 Any cookies that may not be particularly necessary for the website to function and is used specifically to collect user personal data via analytics, ads, other embedded contents are termed as non-necessary cookies. It is mandatory to procure user consent prior to running these cookies on your website.


The school site will be closed to pupils from 4:00pm on Friday 20th March as directed by the Government. For further information, please follow this link.